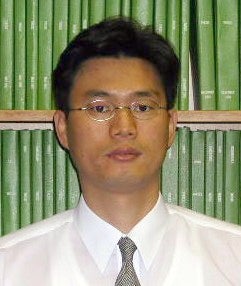 The objective of the present research is the systematic development of a cost allocation framework based on the design benefit method for natural gas processes. As the design benefit method requires the individual numerical representation of all equipments in a natural gas process, a rigorous equipment modeling technique characterized by the virtual flows and the polynomial models is developed. As the cost allocation results can be automatically and promptly evaluated by the developed cost allocation framework through the integration of Matlab and Aspen Plus, its application can be extended to large-scale processes. Also, a new genetic algorithm, which is appropriate to solve optimization problems directly employing process simulators as a process model, is developed for optimization problems taking into account the cost allocation of a process.

The design of advanced process control, monitoring and diagnostics systems for food extrusion processes has not been actively pursued because of the inherent properties of extrusion processes, such as nonlinear characteristics, the considerable variability of raw material, and sensitivity to seasonal variation and market conditions. In order to develop reliable and well-performing advanced process monitoring and diagnostic systems for achieving improved product quality and cost-effective operation, the neural network-based modeling technique for an industrial extrusion cooking process is developed. The comparison of the model testing results using real process data showed that the neural network-based modeling technique not only is superior to the statistical response surface modeling (RSM) technique, but also has the ability to deal with complex and high-dimensional systems and capture their steady state behavior.