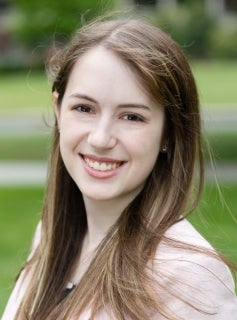 Autism Spectrum Disorder (ASD) has a high prevalence as 1 in 59 children in the United States are diagnosed. It is generally agreed upon that the earlier someone is diagnosed, the sooner support services can begin and the better the general outcome will be. In order to diagnose as soon as possible, it is helpful to look at the possibility of a child being diagnosed with ASD before they are born. Across the general population, there is a 1.5% chance of someone having a child with ASD. However, once a mother has already had a child with ASD, this chance increases to 18.7%. Using both univariate and multivariate statistical methods as well as machine learning, it can be possible to find biomarkers that distinguish between these two groups of mothers. These biomarkers can possibly lead to a blood test to predict whether someone is at a higher risk of having a child with ASD. This can lead to earlier diagnose as the future child could be watched carefully.