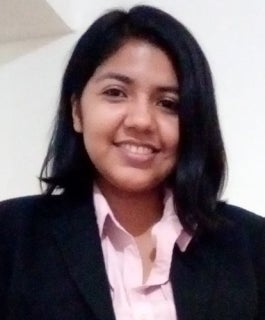 Dividing-wall columns (DWCs) are intensified processes that have attracted industrial and academic attention because of the reduction in operating and installation costs compared to traditional distillation systems. Several methodologies are available for the design of DWCs. Most of them consist of three parts: an analysis of operating variables, an analysis of the structural design (topology), and an optimization of the resulting preliminary design. This paper aims to study three widely-used design methodologies reported in the literature for DWCs, i.e., Triantafyllou and Smith (T&S), minimum vapor (Vmin), and Sotudeh and Shahraki (S&S) methods, along with their implementation on process simulators. A proposed modification to the S&S methodology is also presented. A comparison of the methods is carried out and rated against designs with minimum total annual costs. The analysis considers the effect of different structural design variables to initialize the design procedure with each methodology. Five case studies involving mixtures with different ease of separation indices were evaluated. The results show that the most efficient techniques were obtained with modified Sotudeh and Shahraki’s methodology. Also, it was found that the T&S approach stands out from the other methods, as it provided excellent initial designs for case studies tested in this work.